On contemporary locus' website, everyday, the current day, month and year digits are transformed in a mathematical seed that guides the creation of a drawing. An algorithm – a simple combination in maths -  composes together various drawn elements forming an animated picture. Everyday a new picture is composed. The drawn element number is limited so overlappings and similarities are possible. The algorithm is designed to create a picture with every past, present and future date, till 31 12 9999.

Diego Zuelli (Reggio Emilia, 1979) uses video and computer graphics to talk about the infinite combinatory possibilities of synthetic images and animations. His work blends obvious fictious elements and verisimilitude to build a new logic, both in perception and meaning.
Landscapes, details, mechanisms and visions conform and slow down, in a seemingly harmless way, to a principle of suggestiveness and disorienting temporality.
Teacher of  Digital Animation Techniques at Accademia di Belle Arti di Brera (Milan), between 2010 and 2014 worked on art projects in Beijing, Shanghai and Shenzem; is latest Italy  exhibition is a 360-degree video projection in Turin's planetarium. The latest solo-show was in Bologna, in 2013 at Interno4.
Simple Combinations, his most recent work for Contemporary Locus, it's a daily b/w drawing sequence mixing details, signs, symbols and visions in a distraught metaphysics. Flickering and wiggling to the eye, these drawings are the result of a almost year-long drawing practice. 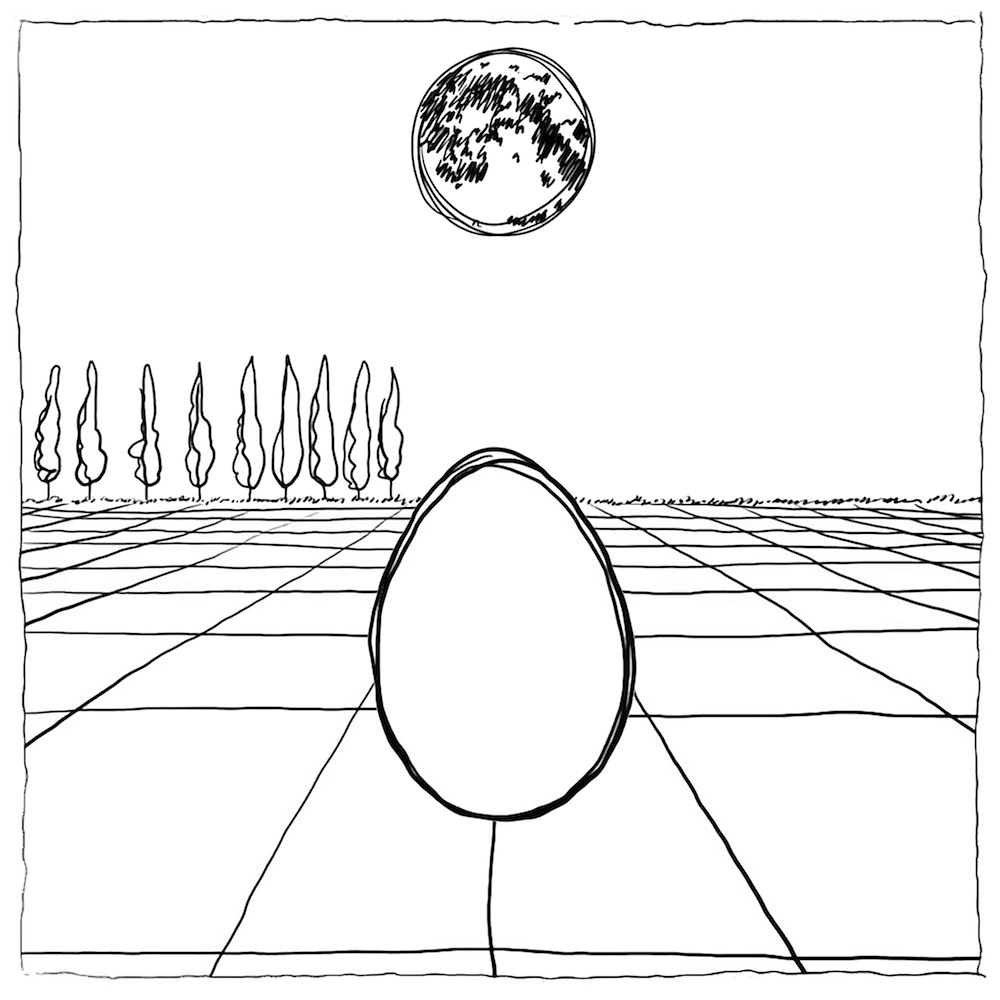 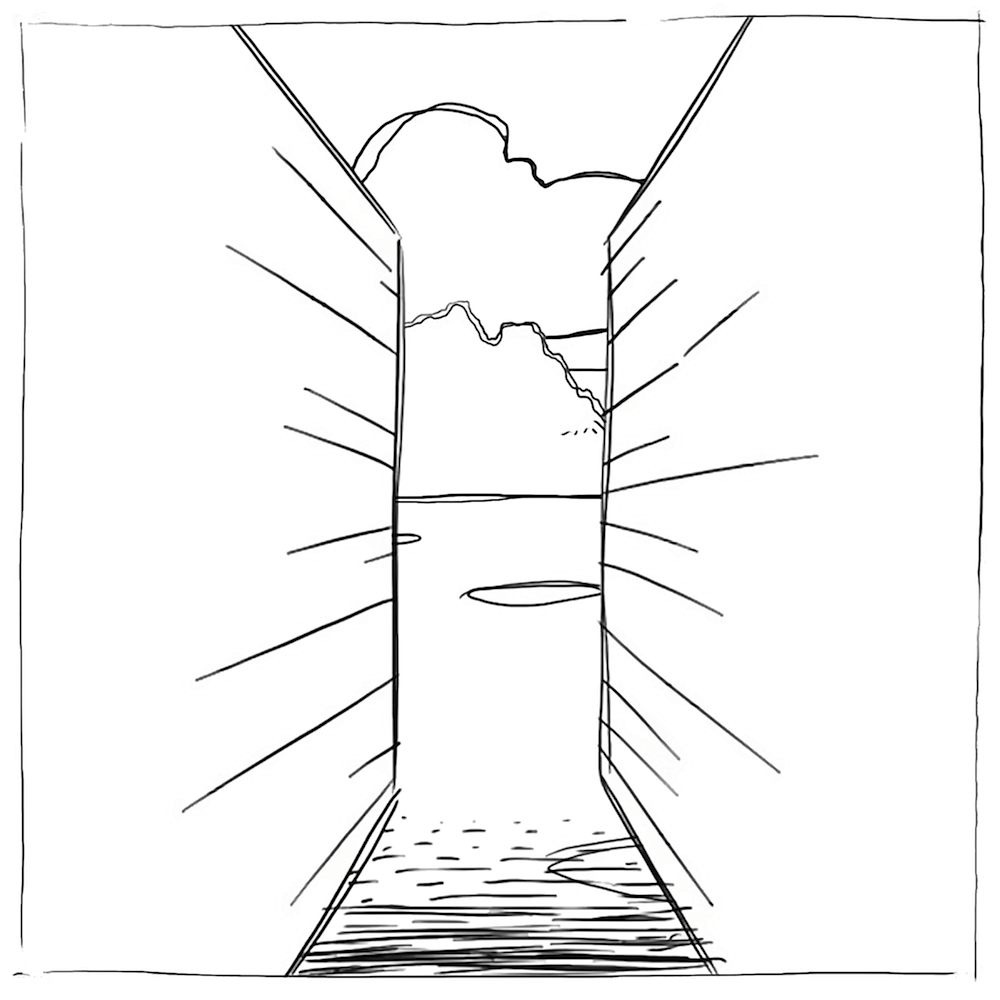