00 RESIDENCY is a new artist residency taking place in the mountains of Val Taleggio (Bergamo, IT). The project is promoted by four cultural organisations active in Bergamo, Contemporary Locus, Teatro Tascabile di Bergamo, Festival Danza Estate and NAHR. 00 RESIDENCY fosters a dialogue between artistic practices including visual arts, dance and theatre, in close relation to nature. Aiming at creating opportunities for real encounters between disciplines, 00 RESIDENCY invites three artists with different practices to spend a week in the natural landscape of the Prealps.
The three artists of 00 RESIDENCY, Francesco Fonassi (1986), Urs Stauffer (1961) and Rosa Da Lima Iannone (1977), were respectively invited by Contemporary Locus, Festival Danza Estate and Teatro Tascabile di Bergamo.
The theme of the first edition, rock & stone, follows the proposal of the international multidisciplinary residency program inaugurated by NAHR in 2015. 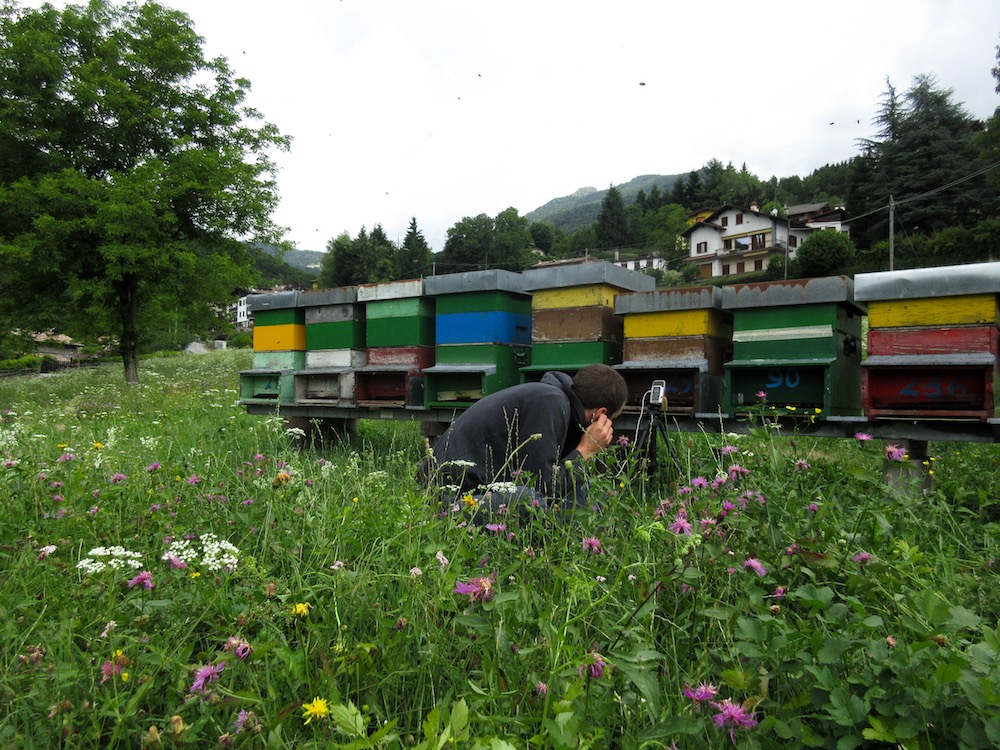 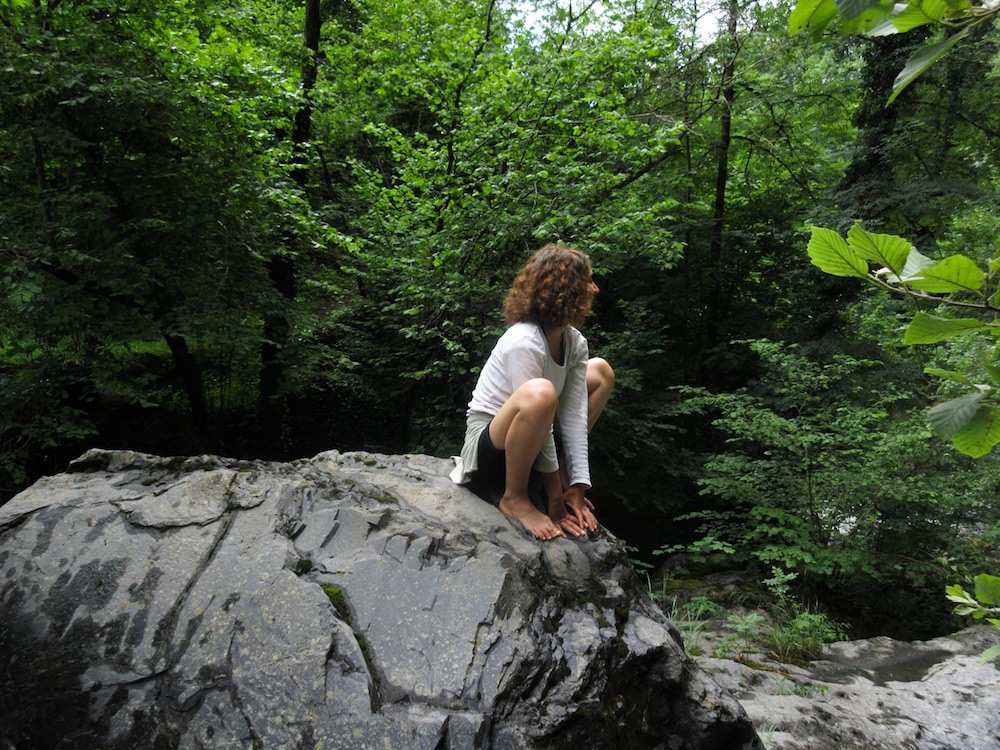 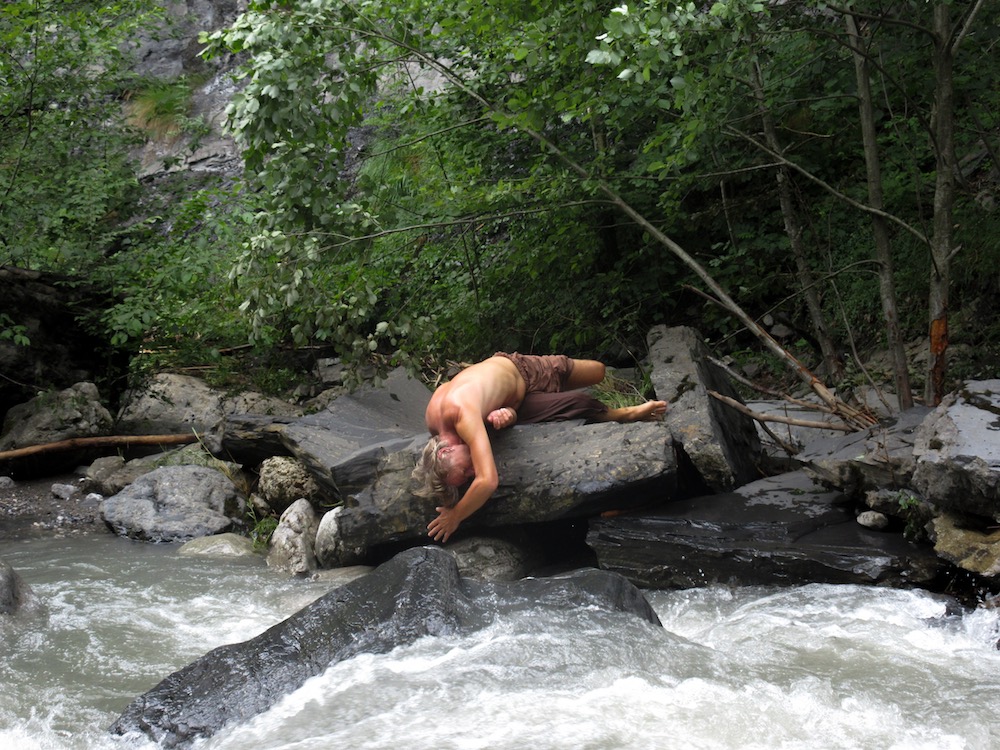 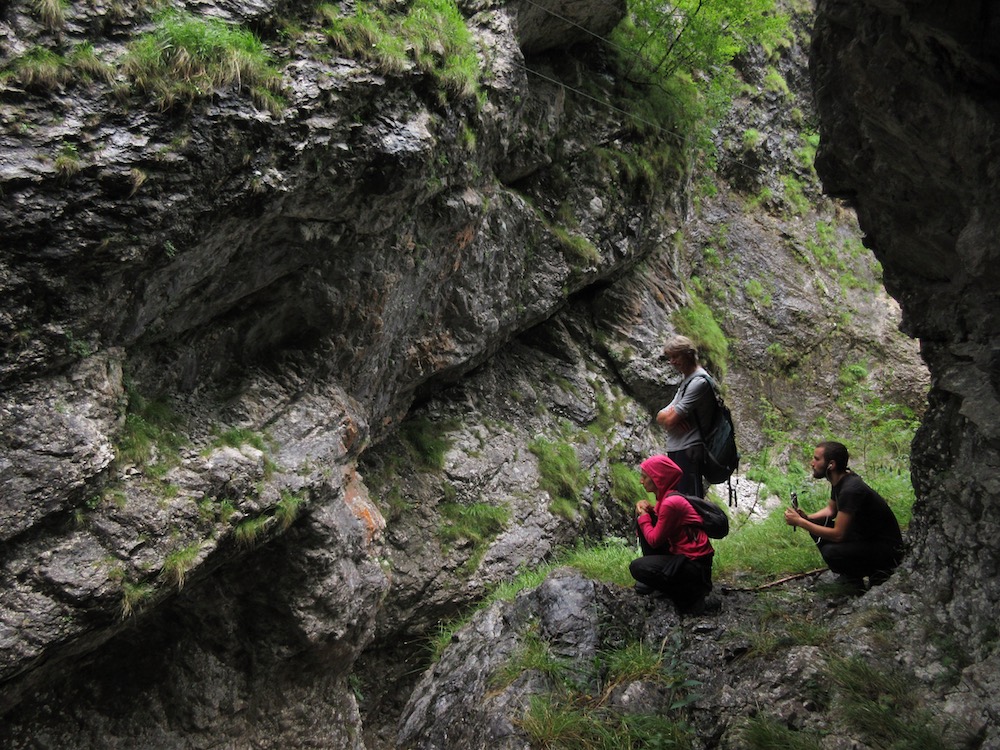 —Urs Stauffer (Switzerland, 1961) does not consider himself a dancer but someone who is nourished by movement. After studying clinic pedagogy, he lived in Berlin where he was one of the founders of dance festival “Potsdamer Tanztage”. He was strongly influenced by Steve Paxton, Bonnie Bainbridge Cohen, Dieter Heitkamp, Nancy Stark Smith and Anna Halprin. Throughout the years, he brought together in an original synthesis his experience with dance improvisation and his training in Body-Mind Centering®. Nature is a continuous source of inspiration for his work. He teaches regularly in professional and nonprofessional dance and theatre companies.
His performances have been presented in Switzerland, Italy, France, Germany and Cyprus.
Urs Stauffer was invited by Festival Danza Estate.

—Rosa Da Lima Iannone (Milan, 1977), studied graphic design and applied arts, was trained in pranotherapy and shiatsu and more recently in puppet animation for theatre and television. In 2005, together with Christian Cestaro, she founded the puppetry group ‘I Burlatti’ that organizes shows and workshops. In 2006 she joined Teatro Tascabile di Bergamo and since then her practice has followed the three main lines of research of the company: contemporary theatre; outdoor theatre with its investigations of the space of the scene and inclusive audience; the relationship with traditional non-western theatre, in particular the practice of Bharata Natyam, under the guidance of Maresa Moglia, Usha Raghavan, Praveen Kumar and Caterina Scotti, actress of the Tascabile. Rosa de Lima Iannone teaches in the theatre school of the Teatro Tascabile and with the group she has curated the production of plays: Amor mai non s’addorme - Storie di Montecchi e Capuleti (2008) and Rosso Angelico. Danza per un viaggiatore leggero (2014), directed by Tiziana Barbiero; Sul Dorso della Tartaruga (2015) directed by Tiziana Barbiero and Caterina Scotti.
Rosa da Lima Iannone was invited by TTB – Teatro tascabile di Bergamo